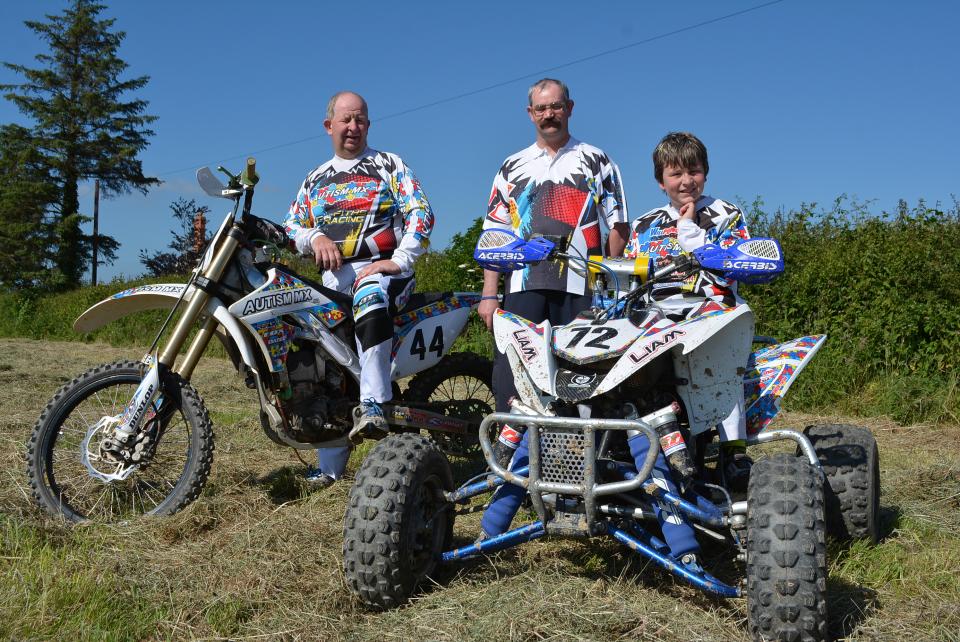 My name is Sharon and I am from South Wales in the UK. This is the story of my son Liam who is 14 years old and has autism. Life has not always been easy for Liam - in fact for a while it felt like a living nightmare. But through sheer perserverence and resilience, Liam has gone on to be successful in the things he is passionate about AND in doing so he ''has found his voice''.

Today, Liam is involved in motor sport and is a team rider for the Autism MX Project, and he has followed his passion in music to become a talented musician and a member of Can Do Musos.

Liam's  message for other autistic children or teenagers is to ask for help, or accept help that is offered to them. They should not bottle things up because it can affect their personality and turn them into the sort of person they really don’t want to be. 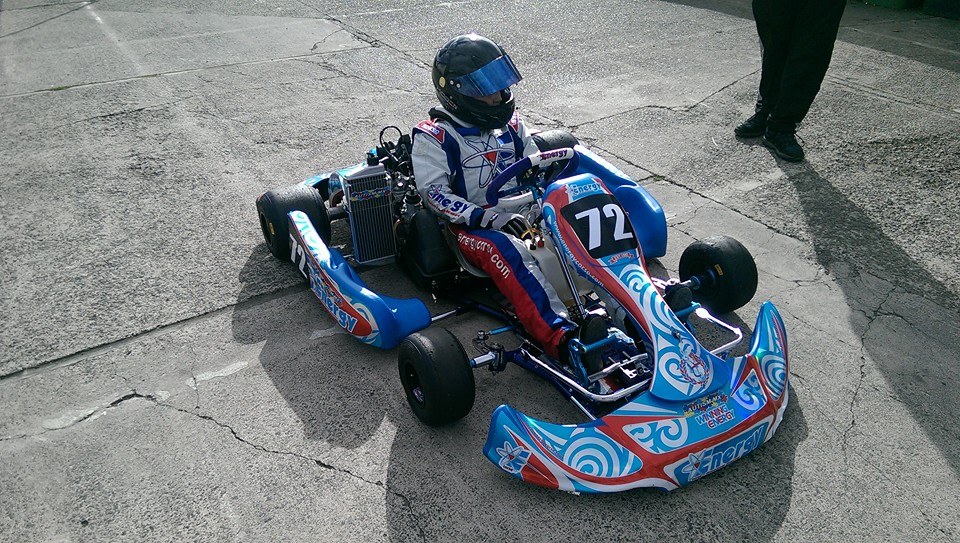 As a baby Liam reached all his milestones and was pretty much like every other child. The only thing he seemed delayed on was learning to walk—he didn’t take his first steps until 18 months old. However, by the age of 2 it became apparent that Liam was different than most children his age. He never seemed to want to talk and would only repeat what you had said to him rather than answering you. By the age of 3 and a half, he was riding his own quad bike, which led to him becoming interested in bike racing. It was around this time that doctors suggested he may be autistic, and the reason he spoke the way he did was due to a condition called  "Echolalia", which was common in autistic people. We waited for years for funding, and when Liam was 6 years old he was sent to the Lorna Wing Centre, the top diagnostic centre in the UK. Here it was confirmed that he had High functioning autism/Asperger syndrome.

By the time we finally had the diagnosis, it didn’t really change our situation very much. During the long period of time that Liam went undiagnosed, we had been living in what can only be described as a ''living nightmare''. Liam wasn’t sleeping and would wake numerous times in the night, we had trouble getting him to eat, he had a fear of the dark and loud noises, and trying to go out anywhere near crowds of people was almost impossible. Even getting him to school was proving difficult. It was at this point that his paediatric doctor decided we needed some support to help with all the issues Liam had, and he referred us to a lady who became our light at the end of the tunnel. He also referred Liam to a speech and language team.

Some of the things she asked us to do, seemed like absolute madness, but we were both so exhausted as parents that we were willing to try anything. She spent a lot of time with us talking about Liam’s issues and  training us on how to deal with them. She warned us that it wouldn’t be easy and that Liam would not be happy with some of these changes because it would upset his normal routine. She managed to gain Liam’s confidence, and she eventually got him to move from his former bedroom into a smaller one without a TV or other distractions. He was allowed a CD player so that, if he woke up in the night, he could put a story CD on to listen to. She also designed a reward chart with Liam’s help. Liam loved his reward chart because he got to go out on his quad as a reward for putting stars on his chart. Not only did this help change his routine, but it also helped Liam socialise more with people and learn to get use to loud noises, especially on the practice track.

We eventually started looking into the possibility of him going into racing.  We contacted a few clubs at first, but the word “Insurance” always seemed to crop up. We finally got lucky when our local Grasstrack Club told us to bring him down to see how he got on. The day of the race Liam was on pins and very excited. On the start line of his first race, however, Liam told his father with pride, “Who said I can’t go racing”. He did amazingly that day and came in 2nd overall, and we were told he could compete in the championship. We realised then that Liam had always believed in himself—it was us who had doubted his ability.

In 2012 Liam went on to win the 100cc geared class and was invited to race in the British Quadcross Championship. Mathew Dalton, from the Autism MX Project based in California, asked Liam to be one of his team riders, and just before the British Championship Liam entered as a team rider for Autism MX. That same year Liam also came 3rd in his class in the British championship. Liam also went on to race karts, and autograss cars and has won the 250cc grasstrack championship 3 times in a row, and in 2015 he won the Carmarthenshire Disabled Sportsman of the Year award.

Despite what all of Liam’s wonderful achievements may lead one to think, Liam has not always led an exciting life. Over the years he has suffered from a lot of bullying. At one point things got so bad that it started to affect his eating and sleeping, and it left him suffering from sleep deprivation. It was at this point that we knew he needed help, and so we looked for a counsellor to help him cope with what was going on. We hoped Liam would open up to his counsellor, but at first he had great difficulty with expressing his feelings and bottled everything up from his counsellor. During the first meeting the counsellor had with Liam, he noticed that Liam was holding a lot of anger inside, which was largely due to the bullying. Liam also told the counsellor that he just wanted to be a normal child, and he blamed everything bad that had happened in his life on his autism.

Over the next 18 months, Liam’s counsellor slowly but surely turned him from a child in a very bad place into a happy, confident and independent child, who had learned to accept his autism as part of who he is. He has also started to stand up for himself and show people that he is not going to be a victim anymore.

At about the same time as when Liam started suffering from bullying, he began showing an interest in music. Today, music has become a very important part in Liam’s life. His music has helped him cope with the bullying, and it has given him a place where he can express his feelings. By the type of music Liam plays at any given time, we can understand how he feels. Music also helps lift his mood if he is upset or angry. He plays cornet and trumpet in various bands, and in addition he also plays the guitar, drums, and keyboard. When he is not at practice sessions, he is having private lessons. Although he is more involved now with music, Liam still finds time to do some racing.

Liam's rendition of Sing me to Sleep by Alan Walker:

Eventhough Liam lives a very busy life, his studies have not been affected, and he is a high achieving student. Liam recently won an engineering team competition, and he received an award from school for his contribution to school life. Liam at the moment is working on following a career in music technology, and he hopes to get into university to study composition and performance.

Through our journey with Liam and coping with his autism, we have found that perseverance, not only on our part but also on Liam’s, has played a huge part in turning Liam into the person he is today.   Now Liam tells others - "Follow your dreams, as there are endless possibilities around the corner. Most importantly,  never give up because dreams do come true, even if you have a disability.'' 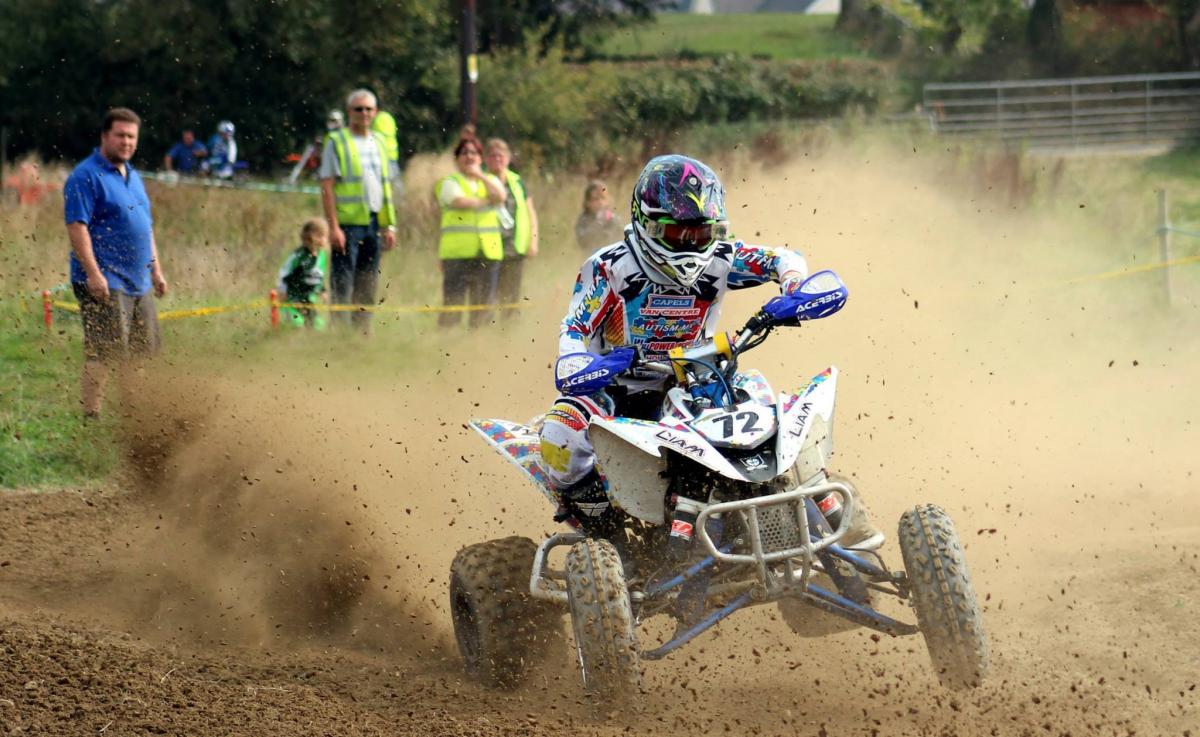 And more footage of Liam doing what he loves doing in 2016:

Best in the show
END_OF_DOCUMENT_TOKEN_TO_BE_REPLACED 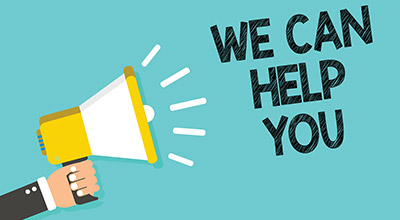 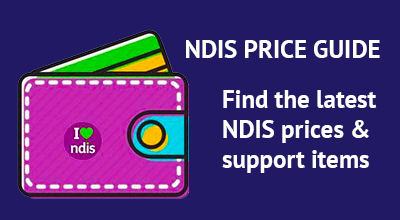