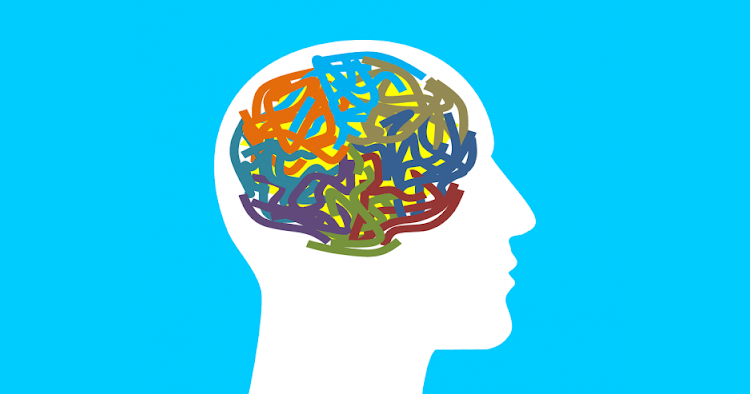 Bookmark this page in your Account
Written by Tom Redfern, recovery coach at Redfern Rehab

Psychosis and Schizophrenia are sometimes confused.

Psychosis can happen to anyone. It is an altered state of consciousness whereby the person experiences things that are not there, like hallucinations.

Extreme fatigue, stress or illicit drug use can all trigger psychosis. So too can organic illness such as delirium.

Psychosis is one symptom of Schizophrenia and may be indicative of this illness. However, it could just as easily indicate another illness such as Bipolar or depression.

Someone with Schizophrenia can (and often will) experience psychosis. The difference is that Schizophrenia describes a cluster of symptoms and relates to a severe mental disorder.

Typically someone diagnosed with schizophrenia may experience positive; negative and cognitive symptoms.

Are people with Schizophrenia eligible for NDIS support?

Among other requirements, in order to receive NDIS funding a person must have a permanent, lifelong disability which severely affects their functional capacity.

Schizophrenia is considered a severe and enduring mental disorder.

The WHO assert that ‘worldwide, schizophrenia is associated with considerable disability and may affect educational and occupational performance’.

Two-thirds of people with schizophrenia demonstrate impairment of self-care as well as social and occupational disability (AFP).

Although some people can recover and be free from symptoms, many experience lifelong treatment resistance, chronic positive and negative symptoms, as well as cognitive impairment.

People with schizophrenia can face a myriad of associated health and social problems and are at much higher risk of committing suicide than the general population (Hor & Taylor, 2010).

The World Health Organisation also highlights that stigma, discrimination and abuse of Human Rights is common in Schizophrenia (WHO, 2021). One study suggests up to 64% of people with this diagnosis will experience stigma or abuse (Gerlinger et al., 2013).

Data from the NDIS shows that at 30 Sept 2020 there were 40,508 people with psychosocial disability (9% of all NDIS participants) who currently have NDIS plans.

Initial planning for the NDIS focused on physical and intellectual disability. As such, many of the nuances and difficulties around participation in the NDIS, for people with psychosocial disability were missed.

One of these difficulties is that people with mental illness often live lives in which they do not engage with mainstream services and may find it hard to provide evidence of disability.

The language used for NDIS inclusion criteria - that of ‘permanent disability’ is in conflict with the recovery framework of mental health services, which instead focuses on strengths and hope.

In the past, if the correct language was not used then an NDIS plan could be declined. Another problem in gaining acceptance into the scheme was that psychosocial disability is often episodic in nature, thus proving ‘permanent disability’ was difficult

The CMHA (coalition of the eight state and territory peak community mental health organisations) wrote to the Joint Standing Committee on the NDIS in 2017 highlighting these issues.

The Joint Standing Committee on the National Disability Insurance Scheme has undertaken reviews since this time and their report in 2019 upheld many of the criticisms and pointed to the confusion around eligibility criteria for the NDIS continuing.

An independent review of the NDIS known as The Tune Report (2019) also highlighted problems with eligibility criteria in regards to psychosocial disability.

What most reviews do agree is that people with psychosocial disabilities (that fluctuate over time) are eligible for participation in the NDIS and are covered within current NDIS legislation.

However, further education and training are needed to help professionals understand what is a confusing topic.

Other improvements made to meet the challenges faced by people with psychosocial disability include:

The NDIA has made great strides to meet obstacles to participation for people with psychosocial disability.

Access to the NDIS for psychosocial disability has seen a significant increase over the last 3 years. According to the NDIS quarterly reports, in March 2018 there were 10, 983 active participants.

Recently a Psychosocial Recovery Coach was added to the list of NDIS supports.

It is intended that recovery coaches will provide support to people with psychosocial disability to increase their independence, social participation and economic participation.

People will be assisted to take more control of their lives and to better manage complex challenges of day to day living.

The proportion of people with schizophrenia in the NDIS

Recently, I spoke with a colleague who pointed out that there appears to be a very high number of people with a diagnosis of schizophrenia being accepted on to the NDIS. She asked why this might be. I discussed the chronicity of the condition and also the resulting cognitive and functional impairments (as discussed above), but I was very surprised to review the figures for myself. These look as follows:

The author, Tom Redfern, is the owner of Redfern Rehab in Queensland. He concludes:

"Schizophrenia is a severe and enduring mental illness that is chronic in nature and has an effect on cognitive and functional capacity.

People with schizophrenia experience many challenges and barriers to meeting their need for positive physical and mental well being.

The NDIS is a force for good and is working to meet the needs of people with psychosocial disability.

However, there are still challenges remaining and more work is needed to ensure that people with mental health needs are supported to access the scheme and to ensure experiences of participants with a psychosocial disability are positive.

The NDIS and psychosocial disability is confusing to professionals and participants alike. As a Registered Mental Health Nurse I embrace the introduction of the Psychosocial Recovery Coach.

I set up Redfern Rehab with a clear goal to improve the lives of people with psychosocial disability and as a recovery coach, I strive to do this in all aspects of my work, regardless of which setting I find myself in.

Inspiring hope and a meaningful recovery, motivating and ensuring appropriate supports are in place and promoting independence, are all core aspects of my practice and have been for many years. "

Have a question, Get in touch with Tom: Find out more about Tom Redfern and Redfern Rehab 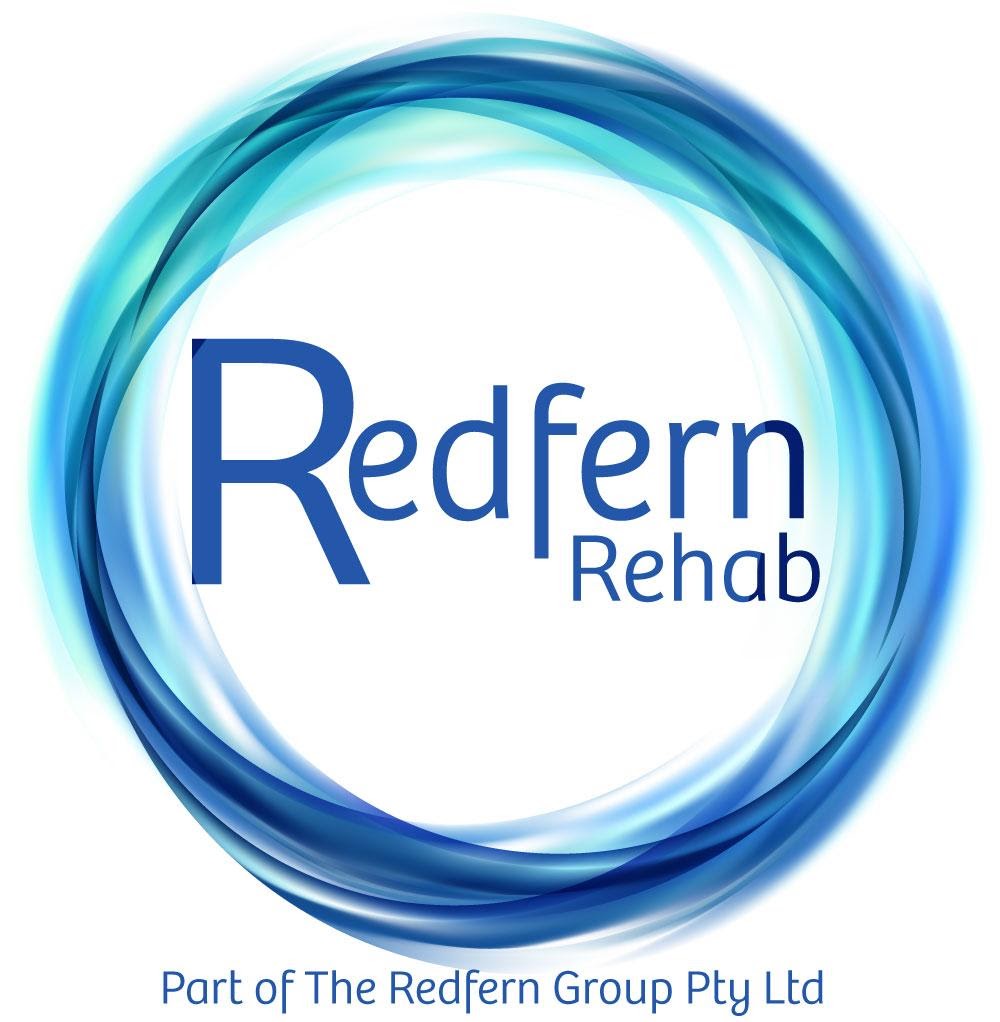 Resource Category:
NDIS Eligibility & Access
NDIS & Mental Health
How helpful was this resource?:
MyCareSpace resources may not be replicated or reproduced in any form without express permission. 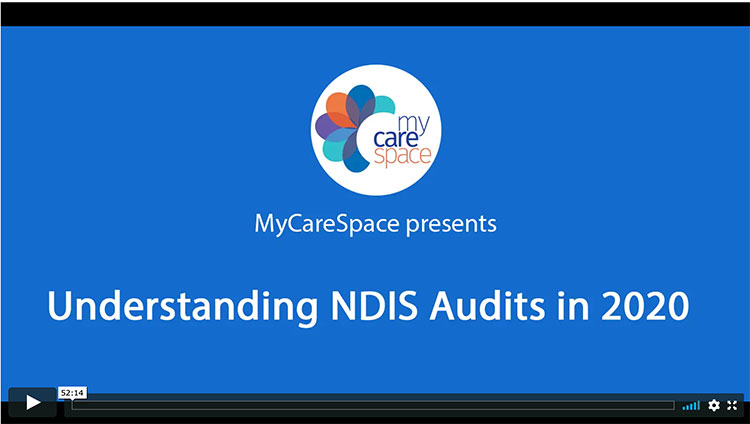